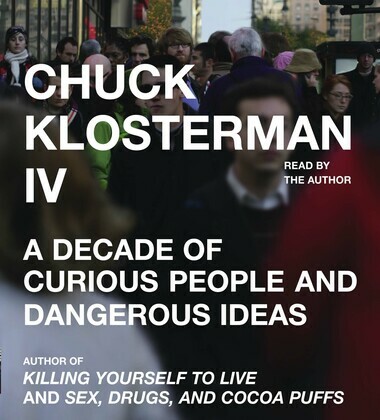 Things That Might Be True--Opinions and theories on everything from monogamy to pirates to robots to super people to guilt, and (of course) Advancement--all with new hypothetical questions and footnotes.