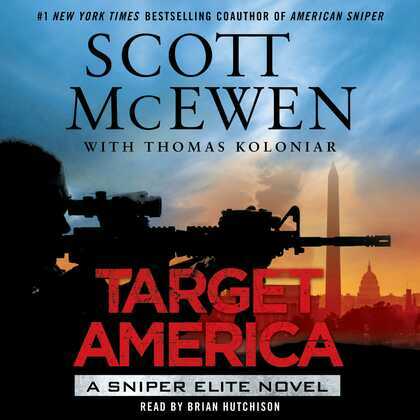 From the coauthor of the #1 New York Times bestseller American Sniper comes a heart-pounding military thriller in which the fabled Special Ops unit is activated to stop a group of terrorists from launching "suitcase" nukes somewhere in America.

When Chechen terrorists manage to smuggle a Cold War-era Russian nuke across the Mexican-American border, the President is forced to reactivate the only unit capable of stopping them: Navy SEAL sniper Gil Shannon and his brash team of SEALs and Delta Force fighters. First introduced in Sniper Elite: One-Way Trip, hailed by Publishers Weekly as a "meaty thriller" with "snappy dialogue and well-timed humor," Shannon and his team were run out of the military after defying direct orders and instead choosing to save the life of one of their own.