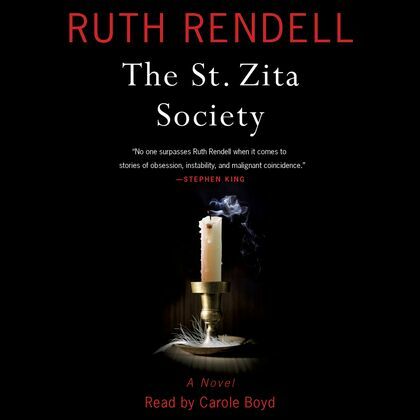 This captivating novel about residents and servants on one block of a posh London street is a "sex comedy and a social satire, of the 'Upstairs Downstairs' variety, with a few murders mixed in for our added delight" (The Washington Post Book World).

Life on Hexam Place appears orderly on the outside: drivers take their employers to and from work, dogs are walked, flowers are planted in gardens. But beneath this tranquil veneer, this quintessentially London world of servants and their masters is set to combust. Henry, the handsome valet to Lord Studley, is sleeping with both the Lord's wife and his university-age daughter. Montserrat, the Still family's lazy au pair, assists Mrs. Still in keeping secret her illicit affair with a television actor--in exchange for pocket cash. June, the haughty housekeeper to a princess of dubious origin, tries to enlist her fellow house-helpers into a "society" to address complaints about their employers. Meanwhile, Dex, the disturbed gardener to several families on the block, thinks a voice on his cell phone is giving him godlike instructions--commands that could imperil the lives of all those in Hexam Place.