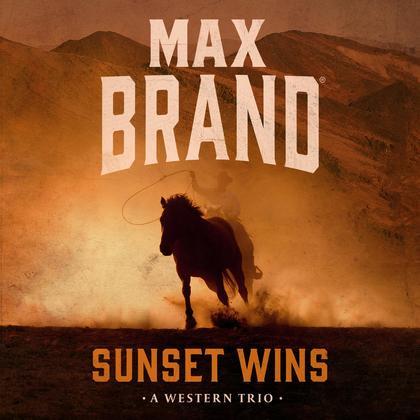 When Happy Jack in "The Gift" learns that Sandy Crisp was behind the killing of his pal Jackson, a married man and the father of three, he hunts him down at his cabin. Feeling fear for the first time, as Happy Jack tries to taunt him into a fight, Crisp is struck by the physical similarity between Happy Jack and Johnny Neilan, the son of his nearest neighbors, who died twelve years ago in a log jam. Bitter and rich, Johnny's parents still believe he is alive and will one day return. Crisp proposes Happy Jack pose as the Neilans' son and rob their safe, giving his share of the money to Jackson's widow. Reluctantly, Happy Jack agrees, but he is not prepared for what he encounters on this Christmas Eve.

Jim Orchard, the hero of "Jerico's Garrison Finish," suffers from "reckless generosity," which keeps getting in the way of his ability to save the $5,000 he needs so he can marry Sue Hampton, who fears that he is an easy mark and that he will never put the needs of a family first. When he hears that Garry Munn has been visiting Sue, he becomes worried and desperate as he has lost most of his money again. Munn is the favorite in the upcoming race in the rodeo, and Orchard sees his only chance of getting his $5,000 stake is to ride Jerico, a killer horse, racing against Munn.

In "Sunset Wins," Gordon MacDonald is a throwback to his ancestors, big and brutal, a man who "looked like a lion" and "thought like a fox" and "fought like ten devils, shoulder to shoulder." No prison in the world could hold him, though they had tried. Eventually he returns to the States, making his way to Texas, where he wanders for ten years, until his heart settles on something he must have--a horse named Sunset.