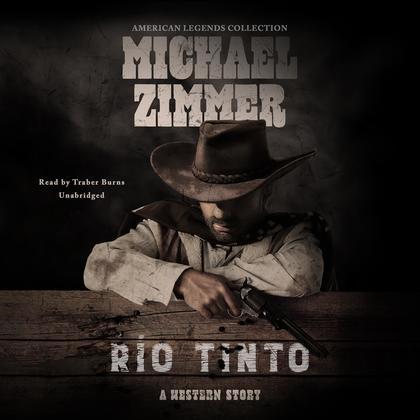 Wil Chama was interviewed in 1938 as a contributor to the American Legends Collection, a part of the Federal Writers' Project. Speaking into an Edison Dictaphone he narrated the events of his life. His personal narrative included his involvement as a strike breaker in what became known as the Gunnison Affair.

It was as a result of this shameful episode that he gained his reputation as a gunman and sought to bury himself as a driver of a salt wagon in Río Tinto, Texas. What Wil never suspected is that he was engaged to work for the Red Devil Salt Works in Río Tinto not because of his skill as a muleskinner, but precisely because of his reputation as a gunman.

This becomes suddenly clear to Wil when Randall Kellums, the owner of the Red Devil, tells him he wants Wil to give up his job as a wagoner and instead serve notice on Amos Montoya that his company and his people will no longer have access to the salt deposits at Tinto Flats.