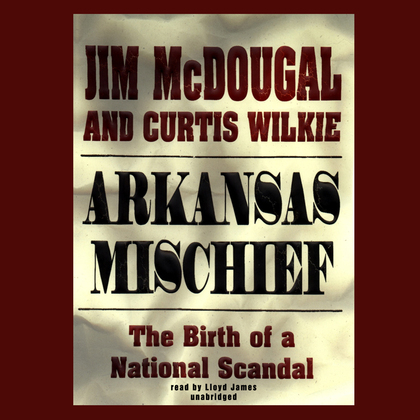 As Bill Clinton’s political and business mentor, Jim McDougal—with his knowledge of embarrassing real-estate and banking deals, bribes, and obstructions of justice—long haunted the White House. McDougal’s vivid self-portrait, completed only days before his death and coauthored by veteran journalist Curtis Wilkie, reveals the hidden intersections of politics and special interests in Arkansas and the betrayals that followed. It is the story of how ambitious men and women climbed out of rural obscurity, of friendships broken and lives.

Anecdotes fall like bright coins from a raconteur’s rich purse, and the “Whitewater” scandal shown for what it was. Vintage political history, Arkansas Mischief is a southern tragedy with lessons for us all.