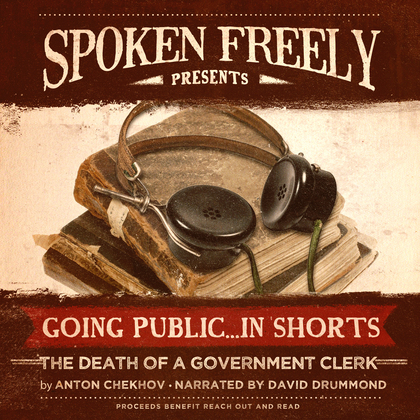 The Death of a Government Clerk

Considered one of the greatest short story writers of alltime, Anton Chekhov heavily influenced the evolution of the modern short story.Most notably, he used a technique that would later be called"stream-of-consciousness," in which he eschewed the traditional storystructure and simply wrote as though he was thinking aloud. Written in that same vein, "The Deathof a Government Clerk" is one of his best-known short stories. The story is about the fragile Ivan Dmitritch Tchervyakov who blows a small breach of etiquette far out of proportion.

Proceeds from sale of this title go to Reach Out and Read, an innovative literacy advocacy organization.