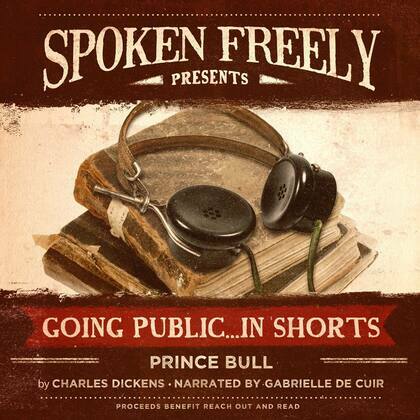 Charles Dickens created some of the world's most memorable fictionalcharacters. Widely regarded as the greatest writer of the Victorian period, hisnovels and short stories continue to be widely popular today. One of his lesserknown works, "Prince Bull" is the story of a powerful prince named Bull; hislovely wife called Fair Freedom; and Tape, his wicked fairy godmother. Though writtenin fairy tale form, the story is a satirical commentary on Crimean War.

Proceeds from sale of this title go to Reach Out and Read, an innovative literacy advocacy organization.