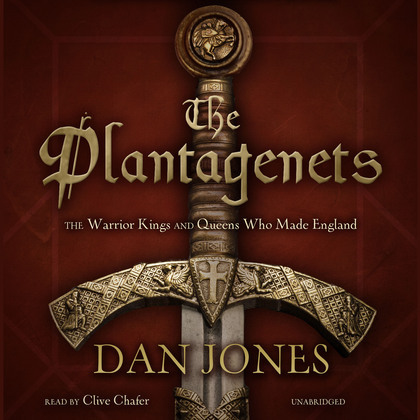 The first Plantagenet king inherited a blood-soaked kingdom from the Normans and transformed it into an empire that stretched at its peak from Scotland to Jerusalem. In this epic history, Dan Jones vividly resurrects this fierce and seductive royal dynasty and its mythic world. We meet the captivating Eleanor of Aquitaine, twice queen and the most famous woman in Christendom; her son, Richard the Lionheart, who fought Saladin in the Third Crusade; and King John, a tyrant who was forced to grant the Magna Carta, which formed the basis of our own Bill of Rights. This is the era of chivalry, Robin Hood, and the Knights Templar, the era of the Black Death, the Black Prince, the founding of Parliament, and the Hundred Years' War.