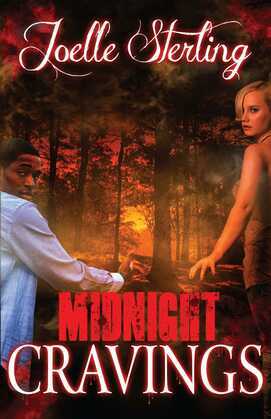 The first book in a new trilogy is a supernatural fest with witches, vampires, and zombies in an urban setting.

Holland Manning has discarded the nerdy girl image for a bold and edgy look. This is the year that she?s finally going to fit in with the popular kids and snag her long-time crush, football star Jarrett Sloan. Holland?s mom claims to be a witch, but her spells often go awry and sometimes even backfire. When Holland asks her mother to cast a spell for her, strange things begin to occur, and Holland suspects that her mother may have mistakenly opened a portal that has unleashed menacing, dark forces.

Desperate to find a better life in America, seventeen-year-old Jonas embarks on a perilous voyage from Haiti to Miami?a voyage manned by a sadistic captain and fraught with superstitious hysteria and voodoo spells. When Jonas wakes up in Frombleton, GA, he realizes that he?s been changed. No longer a normal teenager, he?s become something unspeakably sinister? something undead!

Discovering her own powers of sorcery that have been laying dormant, Holland joins forces with Jonas and soon finds herself falling for him, despite the dark secret he keeps. Though woefully outnumbered, Holland and Jonas take on the dangerous mission of vanquishing the nest of vampires that are picking off the residents of Frombleton, one by one.

In this life or death clash between witches, vampires, and zombies, Midnight Cravings is a bone-chillingly scary tale of teenage angst and forbidden love.