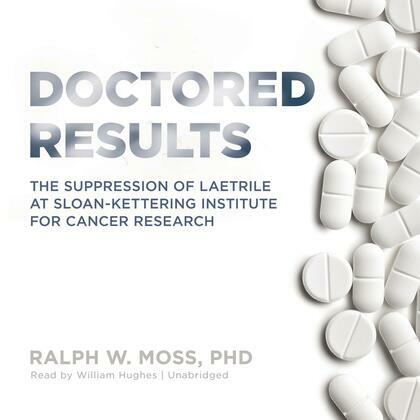 Ralph W. Moss was assistant director of public affairsat Memorial Sloan-Kettering Cancer Center in New York City when he unveiled acover-up of positive tests with America?s most controversial anticancer agent,laetrile. He was ordered by Memorial Sloan-Kettering Cancer Center officials tofalsify reports. He refused. Instead, he organized an underground employeegroup called Second Opinion to oppose the cover-up.

Moss is the author of morethan a dozen books on cancer, but this is by far his most dramatic work: afirst-person account of those shocking events.