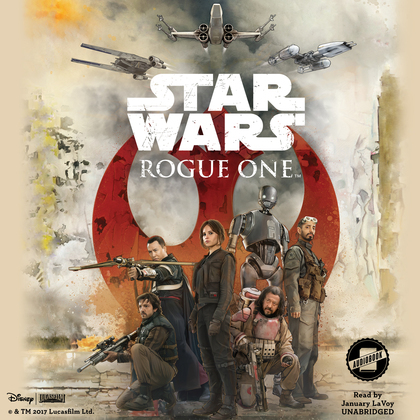 Relive the excitement of of Rogue One: A Star Wars Story with this action-packed retelling! The Rebel Alliance has learned of the existence of a terrifying Imperial weapon, capable of destroying entire planets: the Death Star. The fate of the galaxy rests on the courageous young woman Jyn Erso and her band of unlikely companions as they race to steal the plans to the Death Star before time runs out. Author Matt Forbeck recaptures all the thrilling adventure of this tale of ordinary people who choose to do extraordinary things, and, in doing so, become part of something greater than themselves.