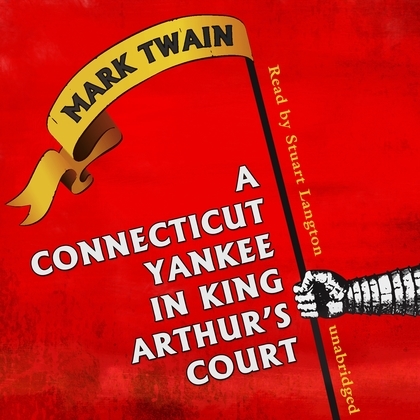 In this mischievous yarn by Mark Twain, a Yankee mechanic named Hank Morgan is knocked unconscious in a fight and awakens to find himself at Camelot in AD 528. Brought before the knights of the Round Table, he is condemned to death but saves himself by using his nineteenth-century scientific knowledge to pose as a powerful magician. After correctly predicting an eclipse, Hank is made minister to King Arthur, and goes on to counsel him on such matters as gunpowder, electricity, and industrial methods. But when he attempts to better the condition of the peasantry, he meets opposition from the church, knights, and sorcerers, and finds his efforts at enlightenment turned against him.

A Connecticut Yankee in King Arthur's Court is both a rollicking romantic fantasy and a canny social satire that only one of America's greatest writers could pen.