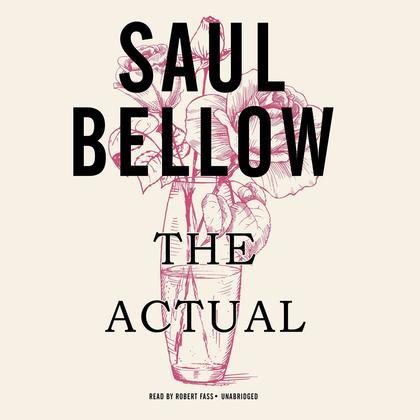 Harry Trellman doesn't belong. Not in the Chicago orphanage where he is sent by his mother, not in high school (too brainy), not even on the streets. Human attachments? Yes, he has them, but they are like everything else in his life, singular and irregular. People who know him say that he "drowns his feelings in his face," and that he has a Mongolian "masked look." But though Harry stands apart, he has always been a most keen observer, listener, recorder, and interpreter, and none of this is lost on the Chicago billionaire, Sigmund Adletsky, who takes Harry into his "brain trust." He retains Harry to advise him. They discuss ordinary things--they gossip together. Old Adletsky has set feelings aside while he amassed his vast fortune. The old man is so apt that he divines the secrets behind Harry's mask, and brings him together with the one person Harry has loved dumbly for forty years.

Amy Wustrin has not exactly stood apart from the sexual revolution while waiting for Harry to come wooing. Far from remaining the static object of his fantasy, she has moved about in the real world, from one marriage to another, from rich to broke, from hot high-school girl to correct matron. Still, in Amy, Harry sees what he calls his "actual." Harry has had his opportunities with Amy, but it is not until he finds himself at the cemetery with her for the exhumation and reburial of her husband that he feels free to speak out.