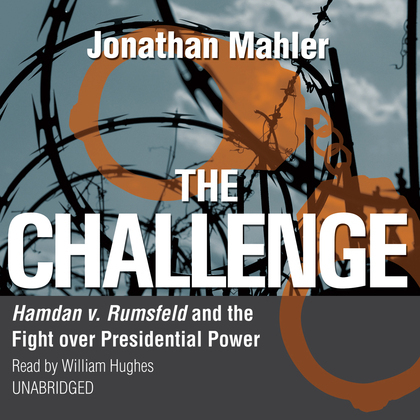 In November 2001, a thirty-one-year-old Yemeni man named Salim Ahmed Hamdan was captured near the Pakistan border and turned over to US forces in Afghanistan. After confessing to being Osama bin Laden’s driver, Hamdan was transferred to Guantánamo Bay and designated for trial before a special military tribunal.

The Pentagon assigned a young military defense lawyer, Lieutenant Commander Charles Swift, to represent him in a defense that no one expected to amount to much. But with the help of a young constitutional law professor, Neal Katyal, Swift sued the Bush administration over the legality of the tribunals—and won.

Written with the cooperation of Swift and Katyal, here is the inside story of this seminal case, perhaps the most important decision on presidential power and the rule of law in the history of the Supreme Court.