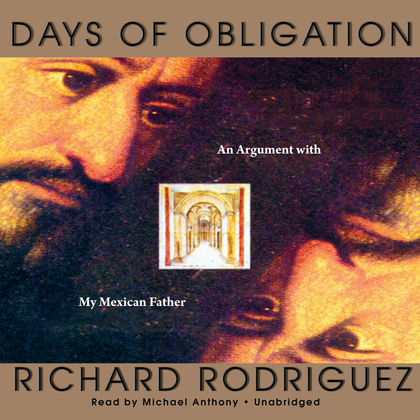 In a series of ten essays spanning the five centuries of history, from Cortés' conquest of Mexico to San Francisco's AIDS epidemic, Rodriguez explores the conflicts of race, religion, and cultural identity for Mexican-Americans across the landscape of his beloved California--as well as the impact this history had on him.