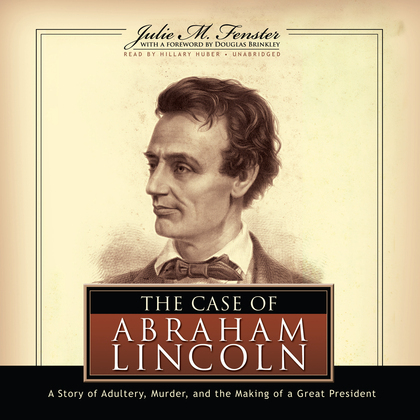 The Case of Abraham Lincoln

In 1856, Abraham Lincoln was at a difficult point, personally. Depressed, edgy, and often despondent, he had grown bored with his work as a lawyer. He saw himself as a former congressman with little future in politics. Then in May of 1856, he became drawn to the case of the gruesome murder of a blacksmith named George Anderson. Lincoln was asked to take part in the case, and he did so with zeal. The Anderson case reflected a dark world hidden within the optimism and innocence of the young Illinois city of Springfield. With the Anderson murder, Lincoln’s legal skills were challenged as never before, and it became the case that defined his legal career.