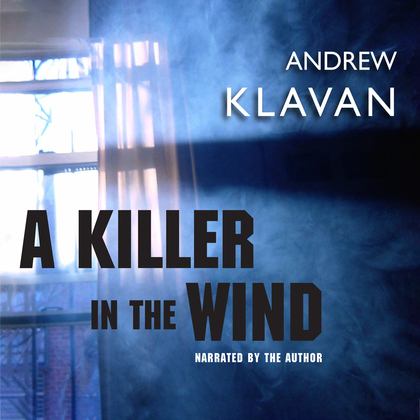 A Killer in the Wind

Three years ago, working vice for the NYPD, Dan Champion uncovered a sex slavery ring run by a kingpin known only as the Fat Woman. Obsessed with bringing her down, Champion infiltrated a world of sexual obsession and perversity. He broke the case, but the case also broke him. He started taking drugs and soon began to form hallucinations ... a dead child prowling the streets of New York ... a beautiful woman named Samantha who would have given him the love he always wanted--if she'd only been real. Now Champion is a small town detective, chasing burglars and juvenile delinquents, hanging out at the local tavern where he is romancing a waitress. The ghosts and hallucinations are finally behind him as he begins to rebuild his life. Then one night Champion is called to examine the body of a woman who has washed ashore. Yet when he looks at her face, he sees that it's Samantha, the woman he dreamed about long ago ... a woman who doesn't exist. Suddenly, Champion is haunted again, only this time it's by a team of expert killers who want to make sure he never finds the truth: the truth about the dead child who wanders through his imagination; the truth about the lover who inhabits his dreams; and the truth about a killer who has been on the run--in the wind--for a lifetime. The ghosts of the dead are all around him, and Champion has to find out who murdered them, fast, or he could become one of them himself.