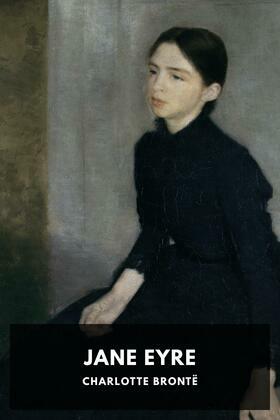 Jane Eyre experienced abuse at a young age, not only from her aunt—who raised her after both her parents died—but also from the headmaster of Lowood Institution, where she is sent away to. After ten years of living and teaching at Lowood Jane decides she is ready to see more of the world and takes a position as a governess at Thornfield Hall. Jane later meets the mysterious master of Thornfield Hall, Mr. Rochester, and becomes drawn to him.

Charlotte Brontë published Jane Eyre: An Autobiography on October 16th 1847 using the pen name “Currer Bell.” The novel is known for revolutionizing prose fiction, and is considered to be ahead of its time because of how it deals with topics of class, religion, and feminism.