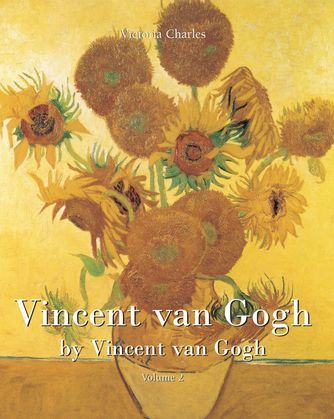 This paradox - the sadness and health of the country - reflects van Gogh's own situation: nature always was a kind of home for him - a home that he could never share with anyone else. In Saint-Rémy, van Gogh had worked on a picture named The Reaper:
"For I see in this reaper [...] the image of death, in the sense that humanity might be the wheat he is reaping. So he is -- if you like -- the antithesis of that sower I tried to do before. But there's nothing sad in this death, it goes its way in broad daylight with the sun flooding everything with a light of pure gold." [...]
A few weeks before his suicide van Gogh had written to Theo: "Even if I have not succeeded, all the same I think that what I have worked at will be carried on. Not directly, but one isn't alone in believing in things that are true. And what does it matter personally then? I feel so strongly that it is the same with people as it is with wheat, if you are not sown in the earth to germinate there, what does it matter? In the end you are ground between the millstones to become bread. The difference between happiness and unhappiness! Both are necessary and useful, as well as death or disappearance... it is so relative - and life is the same."