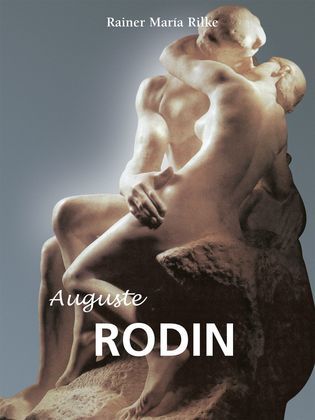 Heir to the precepts of antiquity and Bernini, Auguste Rodin (1840-1917) was just as influenced by Michelangelo, in particular by his Slaves. And like Michelangelo, Rodin, at the same time as receiving such honours as the Légion d'honneur (amongst others), was embroiled in many scandals and controversies during his career. His sculptures of Victor Hugo and Balzac were censured and The Kiss was deemed too erotic.
However, despite racking up female conquests, and having got involved romantically with his student Camille Claudel, Rodin is considered the most important sculptor of the 20th century, representing the female body better than it appears in real life, full of realism and sensuality.
"Venus and Eve are too simple words to describe the beauty of woman."
This book reveals Rodin's life, through the study of his most famous works, such as The Gates of Hell, The Thinker, or The Kiss.