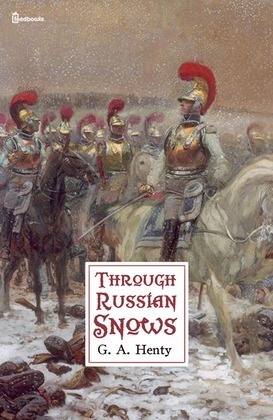 There are few campaigns that, either in point of the immense scale upon which it was undertaken, the completeness of its failure, or the enormous loss of life entailed, appeal to the imagination in so great a degree as that of Napoleon against Russia. Fortunately, we have in the narratives of Sir Robert Wilson, British commissioner with the Russian army, and of Count Segur, who was upon Napoleon's staff, minute descriptions of the events as seen by eye-witnesses, and besides these the campaign has been treated fully by various military writers. I have as usual avoided going into details of horrors and of acts of cruelty and ferocity on both sides, surpassing anything in modern warfare, and have given a mere outline of the operations, with a full account of the stern fight at Smolensk and the terrible struggle at Borodino.