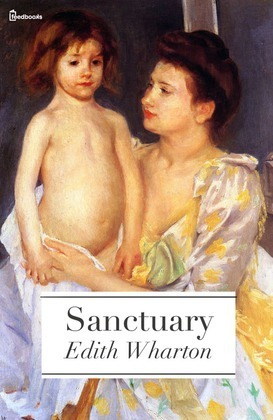 As her marriage to an eminent and wealthy bachelor approaches, Kate Orme should feel nothing but bliss. But when she learns of Denis's guilty secret, she becomes painfully aware of her fiancé's flawed morality. Determined that no child of hers should inherit such character traits, she does everything in her power to instill in their son the highest moral code. Yet, when Dick is faced with a moral choice of his own, she can only watch to see if history will repeat itself. From GoodReads.