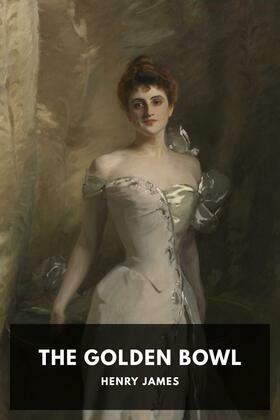 In The Golden Bowl, an impoverished Italian aristocrat comes to London to marry a wealthy American, but meets an old mistress before the wedding and spends time with her, helping her pick out a wedding gift. After their marriage, his wife maintains a close relationship with her father, and their relationship becomes strained.

Completed in 1904, Henry James himself considered The Golden Bowl one of his best novels, and it remains one of critics’ favorites. Along with The Wings of the Dove and The Ambassadors, the novel represents James’ “major phase,” where he returned to the study of Americans abroad, which dominated his earlier career. The novel focuses almost entirely on four central characters, and explores themes of marriage and adultery in an intricate psychological study, which some critics have even suggested anticipates the style of stream-of-conscious writing.