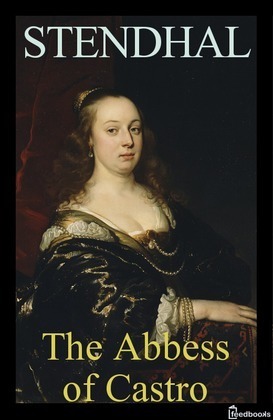 The Abbess of Castro

Brigands, convents under siege, a prince who’d do Machiavelli proud…This adventurous novella from a writer famous for far longer works is a singular take on love and war in Renaissance Italy.

Claiming to be translating from sixteenth-century manuscripts, Stendhal tells the story of two doomed young lovers—one the daughter of the wealthiest man in the district, the other a brigand. It’s a genuinely moving tale of impossible love—with plenty of swordfights thrown in—that’s unique in Stendhal’s oeuvre, not least in its portrait of an intelligent woman who, ill-starred in love, turns to worldly power. From GoodReads.