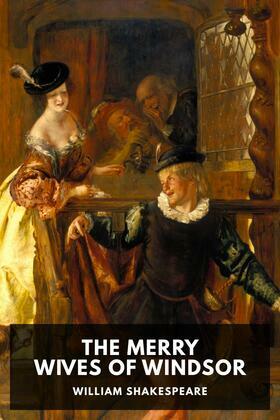 The Merry Wives of Windsor

First published in 1602 by William Shakespeare, The Merry Wives of Windsor features the popular figure Sir John Falstaff, who first appeared in Henry IV, Part 1 and Part 2. Some speculate that Merry Wives was written at the behest of Queen Elizabeth I, who wanted to see Falstaff in love; and that Shakespeare was forced to rush its creation as a result, and so it remains one of Shakespeare’s lesser-regarded plays.

The play revolves around two intertwined plots: the adventures of the rogue Falstaff who plans to seduce several local wives, and the story of young Anne Page who is being wooed by prominent citizens while she has her sights set on young Fenton. The wives come together to teach Falstaff a lesson, and in the end love triumphs.