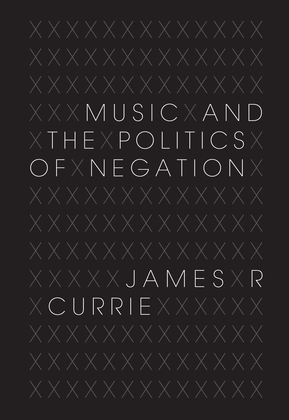 Music and the Politics of Negation

Over the past quarter century, music studies in the academy have their postmodern credentials by insisting that our scholarly engagements start and end by placing music firmly within its various historical and social contexts. In Music and the Politics of Negation, James R. Currie sets out to disturb the validity of this now quite orthodox claim. Alternating dialectically between analytic and historical investigations into the late 18th century and the present, he poses a set of uncomfortable questions regarding the limits and complicities of the values that the academy keeps in circulation by means of its musical encounters. His overriding thesis is that the forces that have formed us are not our fate.