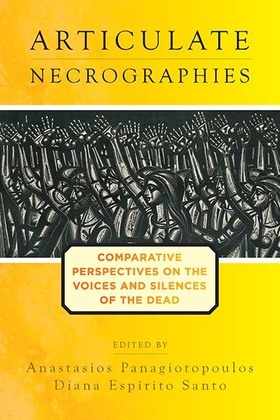 Going beyond the frameworks of the anthropology of death, Articulate Necrographies offers a dramatic new way of studying the dead and its interactions with the living. Traditional anthropology has tended to dichotomize societies where death “speaks” from those where death is “silent” – the latter is deemed “scientific” and the former “religious” or “magical”. The collection introduces the concept of “necrography” to describe the way death and the dead create their own kinds of biographies in and among the living, and asks what kinds of articulacies and silences this in turn produces in the lives of those affected.