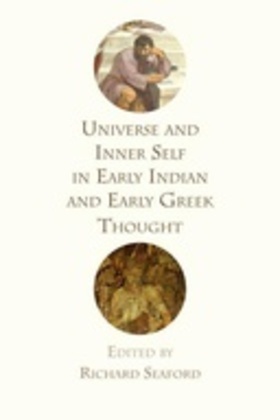 Universe and Inner Self in Early Indian and Early Greek Thought

From the sixth century BC onward, there occurred a revolution in thought with novel ideas such as the understanding that inner self is both vital for human well-being and central to understanding the universe. This intellectual transformation is sometimes called the beginning of philosophy. It occurred independently in both India and Greece but not in the vast Persian Empire that divided them. How was this possible? This is a puzzle that has never been solved. This volume brings together Hellenists and Indologists representing a variety of perspectives on the similarities and differences between the two cultures, and on how to explain them.