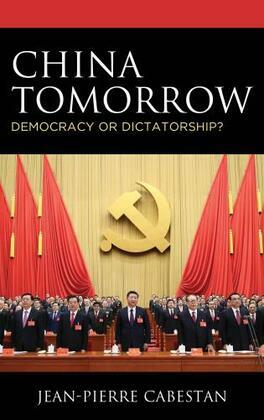 Arguing against conventional wisdom, this important book makes a compelling case for the continuing strength of China’s one-party system. Many analysts have predicted that China’s unprecedented economic development and middle-class expansion would lead to a liberalization of its political regime and a move toward democracy. Instead, leading scholar Jean-Pierre Cabestan contends that the Chinese Communist Party will continue to adapt and prosper in the coming decades, representing a growing challenge to all democracies. Influenced by China’s traditional culture and even more so by the regime’s Soviet ideology, institutions, and modus operandi, most Chinese are not pushing for democracy, choosing security, stability and prosperity over political freedoms and participation.