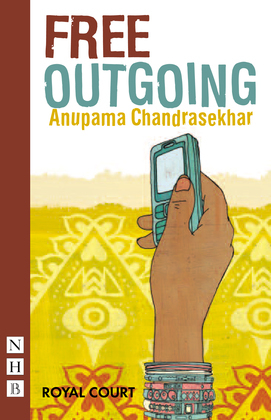 A play that sets the rampant technology of the modern world against the conservatism of a traditional society. The British debut of a writer from Chennai, India.

When a well-behaved Indian girl is filmed with a boy in her classroom, the video clip spreads like a virus. Transmitted from person to person it infects firstly the local community and then seemingly the whole of India with a burning moral outrage.

'Chandrasekhar writes with both economy and power... remorselessly ratchets up the tension with each short, sharp painful scene' - Telegraph

'impressive... the play's importance is that it fills a gap in our knowledge - India seen not through sentimental or guilt-ridden colonial eyes, but as it really is: a nation torn between rapid advance and ethical conservatism' - Guardian