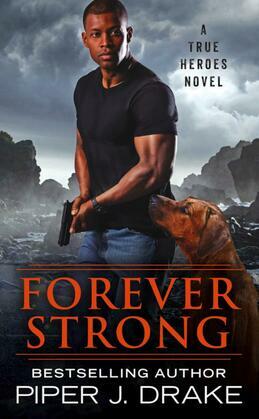 by Piper J. Drake (Author)
Fiction Romance Suspense
On the beautiful Hawaiian Islands, not all is paradise in this high-stakes, action-packed romantic suspense.
Jiang Ying Yue believed her kidnapping was a case of wrong place, wrong time. Why would anyone want to harm her? But when her rescuer Azubuike Anyanwu discovers a traitor in her father's organization, Ying Yue realizes that she's become a pawn in a dangerous game, and whoever has captured her won't be satisfied with just making her disappear.
Azubuike Anyanwu built his life around the Search and Protect Corporation, with his canine partner Buck at his side. Taking on a contract to protect Ying Yue during her time on Oahu seems straightforward, but nothing is ever simple. His team has caused too many problems for a human trafficking ring with international support, and now Search and Protect has been framed. Zu will have to choose between saving Search and Protect or keeping Ying Yue alive.