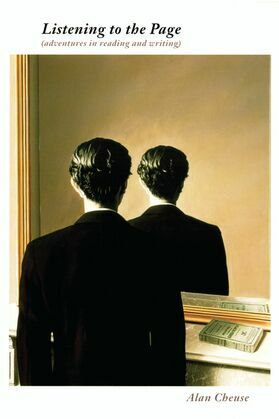 Listening to the Page: Adventures in Reading and Writing

by Alan Cheuse (Author)
Non-Fiction Literary essay Reference Writing Skills
EPUB
unlimited loans, One at a time
Details
When he sold his first short story to The New Yorker in 1979, Alan Cheuse was hardly new to the literary world. He had studied at Rutgers under John Ciardi, worked at the Breadloaf Writing Workshops with Robert Frost and Ralph Ellison, written hundreds of reviews for Kirkus Reviews, and taught alongside John Gardner and Bernard Malamud at Bennington College for nearly a decade. Soon after the New Yorker story appeared, Cheuse wrote a freelance magazine piece about a new, publicly funded broadcast network called National Public Radio, and a relationship of reviewer and radio was born.

In Listening to the Page, Alan Cheuse takes a look back at some of the thousands of books he has read, reviewed, and loved, offering retrospective pieces on modern American literary figures such as Hemingway, Thomas Wolfe, Bernard Malamud, and John Steinbeck, as well as contemporary writers like Elizabeth Tallent and Vassily Aksyonov. Other essays explore landscape in All the Pretty Horses, the career of James Agee, Mario Vargas Llosa and naturalism, and the life and work of Robert Penn Warren.