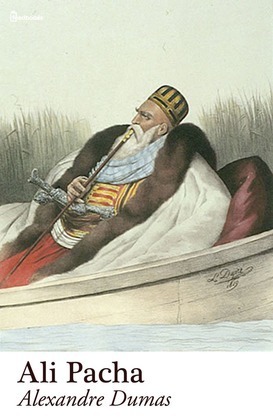 In this seventh volume of his Celebrated Crimes, Dumas tells the three tales: of the brutal excesses of Ali Pacha; the tale of the Countess of Saint Geran;and of Murat, whose courage became a legend in the days of the French revolution.
Few men have understood themselves better or been on better terms with the orbit of their existence than Ali Pacha, and as the personality of an individual is all the more striking, in proportion as it reflects the manners and ideas of the time and country in which he has lived, so the figure of Ali Pacha stands out, if not one of the most brilliant, at least one of the most singular in contemporary history.