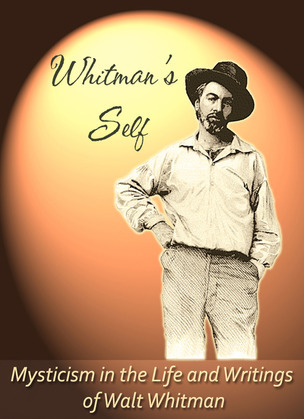 Whitman's Self: Mysticism In the Life and Writings of Walt Whitman

Walt Whitman was known as the "Good Gray Poet" who paved the way for modern American poetry. The epithets "good" and "gray" make Whitman sound dull to the modern reader, yet Whitman was anything but dull.

In "Whitman's Self: Mysticism in the Life and Writings of Walt Whitman," Paul Hourihan explores how Whitman's spiritual revelations and struggles informed his most significant works—especially his ground-breaking poem "Song of Myself." "Whitman's Self" contains insightful and provocative interpretations of Whitman's writing that will intrigue those who know Walt Whitman well ... as well as those who are just getting introduced to him.

"At a time like this, Dr. Hourihan performs a valuable service by his courageous reaffirmation of what is of permanent value in the life and works of one of the most original minds in American literature." - Dr. V. K. Chari, author of "Whitman in the Light of Vedantic Mysticism"