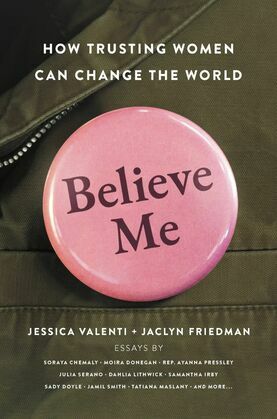 Harvey Weinstein. Bill Cosby. Donald Trump. The most famous abusers in modern American history are finally starting to be outed for what they are. Women are speaking up and risking harassment to expose men's behavior that was previously only whispered about-and more people than ever are starting to believe them. How we respond to this moment could change everything.

Including contributions from Moira Donegan, Jamil Smith, Tatiana Maslany, and many more of the most important voices in feminism today, Believe Me is essential reading for the #MeToo era.