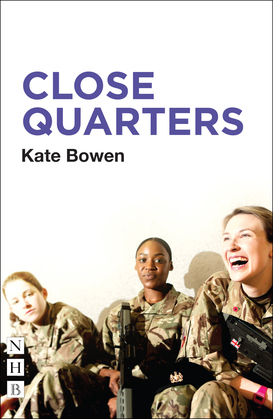 Cormack, Findlay and Davies are the elite. They are the first generation of women to serve in the British infantry in close combat roles, ever. They’ve aced physical tests only five per cent of female soldiers can pass; they’ve been trained to shoot, fight and kill. They’ve proven their exceptional skill and discipline – while everyone around them questions whether they should even be allowed to serve. And now they’re about to join the action.