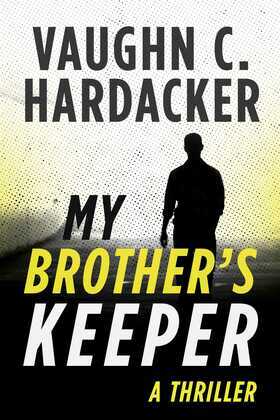 When Private Investigator Ed Traynor is summoned to a remote spot in the New Hampshire woods by his old friend County Sheriff Buck Buchanan, he's puzzled. Since leaving the force, Buck has never called him to a homicide scene before. But when he arrives, Ed learns that the victim is his brother, John. Though there was no love lost between them, Ed vows to find and catch the killer and get justice for his little brother.

The hunt leads Ed to New England's biggest drug kingpins, the Escobar brothers. Navigating a world where allegiances are up for grabs and motivations are never clear, his every step towards the truth could be his last.

From Vaughn C. Hardacker, acclaimed author of Sniper and The Fisherman and twice finalist for the Maine Literary Awards, comes the action-packed follow-up to Black Orchid, which Publishers Weekly called "hard-hitting."