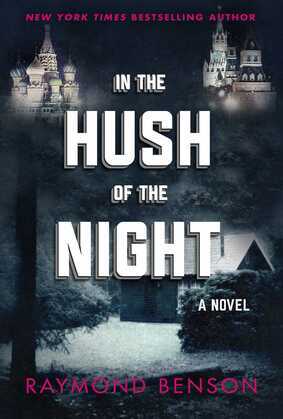 In the Hush of the Night

Chicago Special Agent Annie Marino examines the case of a dead young woman who possesses a tattoo Annie has come across before—that of bloody bear claws. Several deceased women with the tattoo have turned up over the past few years, all suspected of being involved in a vast human trafficking operation.

Annie’s neighborhood friend, Jason Ward, is a young writer engaged to be married into an upper-class family from a posh Chicago suburb. Jason believes his future brother-in-law, a war veteran, is definitely a bully—but does he also have ties to the Russian mob?

Yana Kravec, a woman from St. Petersburg, Russia, has been fraudulently lured into a trafficking scheme and thrown into a horrid and seemingly hopeless situation. She is, however, determined to fight back and escape her captors.

Annie’s investigation eventually uncovers a sordid plot of procuring slaves overseas and marketing them in the US. Her interests soon coincide with those of Jason and Yana, bringing the trio together to fight against a deadly network of criminals. As the separate lives of these characters collide, their paths ultimately converge in a night of terror and survival in a Michigan forest, where they become the prey of evil men who will stop at nothing to protect their secrets.