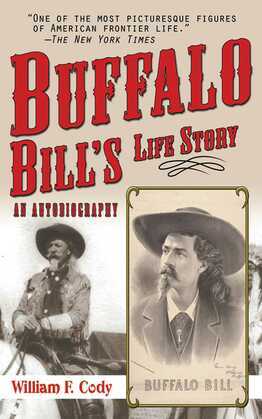 Buffalo Bill lives deep in American legend. A Kansas-bred farm boy, he went on to become a renowned trapper and hunter, army scout, Indian fighter, and finally a world showman and celebrity. As a man of the Wild West, he became known as a larger-than-life buffalo hunter. As an army scout, he earned the Medal of Honor for gallantry in action. But Bill was unsatisfied. Setting his sights higher yet, he traveled the country performing in Wild West stage shows, and eventually founded ?Buffalo Bill?s Wild West,? a terrifically successful traveling production depicting cowboy and Indian life on the plains. Bill?s show earned him large sums of money and drove him to intense national prominence at the turn of the century. This is his story in his own words.