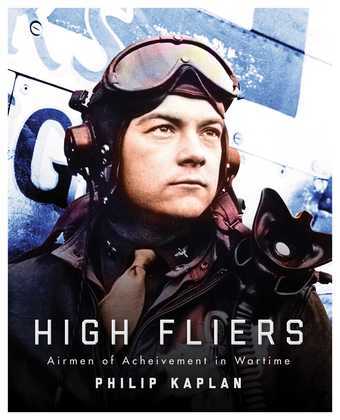 There were two kinds of pilots involved in the action during the Second World War: those who took the lead, and the others who went along for the ride. The elite group of fighter and bomber pilots led the way in combat missions, racking up kills and destroying the enemy's ability to fight.
Experience was a big factor; the fliers who had been around the longest (and survived) learned all the tricks and made the most of that knowledge. They created expressions to help them stay alive and succeed in the unique arena of air combat and ways to win and succeed in situations when many of their colleagues did not. Reminders such as "Beware of the Hun in the Sun" and "Check Six" were meaningful warnings in air fighting and still are. "Situational awareness" about the flying and fighting environment was ingrained in the great air fighters.

One of the greatest of the high-achieving fighter pilots of WWII was Adolph "Sailor" Malan, the legendary ace who set the standard for Allied pilots. He developed what he called Ten of My Rules for Air Fighting, which included points like "Always turn and face the attack," "Never fly straight and level for more than thirty seconds in the combat area," and "Go in quickly, punch hard, Get out!"

High Fliers recounts the wartime careers of the pilots who used determination, intelligence, guts, and skill to find victory in the air.