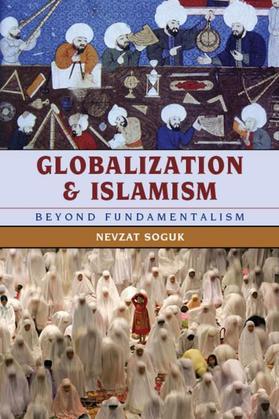 Globalization and Islamism: Beyond Fundamentalism

This book explores non-Arab Islamic orientations, convincingly showing that Islam as a historical force has been characteristically more tolerant, pluralistic, and flexible than contemporary Islamist movements suggest. Nevzat Soguk argues that the current Western focus on Wahabi fundamentalism has obscured past and present cosmopolitan Islamic traditions around the world. He highlights the often-overlooked forms of Islam in Turkey and in Indonesia, which holds the world's largest population of Muslims. By focusing on these two countries, he fills a significant void on the diverse role Islam is poised to play in shaping regional and global political futures. Original, timely, and humane, this book will be essential reading for all those concerned about repairing Western-Islamic relations.