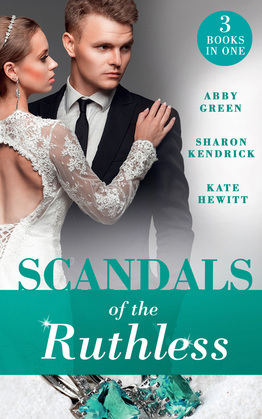 Valentina Ferranti blamed Gio Corretti for the tragedy in her past. Now, broke and slandered, she needs his help. Gio seems inscrutable, although his green eyes flash with something – regret or passion? Does Valentina have the willpower to resist him?
*
Angelo Corretti, heartless and darkly sexy, has one objective – to destroy the dynasty who’d rejected him. But long ago, Lucia, a wide-eyed girl with an innocent heart gave him everything. Now, Angelo looks into those eyes again…
*
Rosa Corretti spent one unforgettable night with Kulal. Now this demanding sheikh wants her to jump from one gilded cage to another. Kulal has centuries of the desert in his blood, can their passion burn through the tethers around his heart?