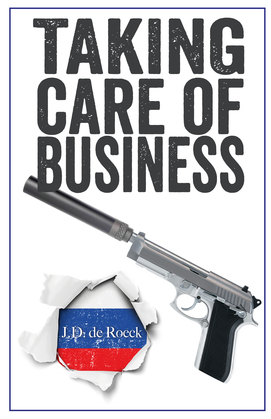 When Paul Smith travels to the south of France for a sales conference, events conspire to drag him into a world of kidnappings, blackmail and murder. Following a violent incident, Paul instinctively offers refuge to a girl he believes to be a vulnerable lost soul in a desperate situation, only to find that all is not as it appears. Unwittingly, he finds himself caught between competing international crime syndicates as they go to war, and two powerful Russian families as they fight for control of a vast Russian conglomerate. What begins as a routine business trip to Nice, turns into a journey of self-discovery that takes him to some of the most glamorous locations on the Cote d’Azur. Paul is compelled to confront each new escalating threat in turn, while his neatly ordered world spirals relentlessly out of control. As events unfold, he is forced to challenge everything he thought he knew about himself, before finally embracing the danger and brutal violence he encounters along the way. Can Paul get to the truth, and does he have what it takes to keep those he cares about safe, and himself alive?