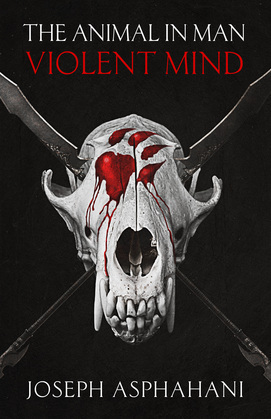 The Animal in Man

Maxan, a cunning fox, stalks the Leoran capital city of Crosswall as a “shadow”—a lone operative for the city guard who must never be seen or heard, and never engage with the enemy. But when he’s caught in an explosion that levels a city block, the fox ignores his mission and retrieves a dangerous artifact that could bring the whole planet of Herbridia to its knees: the relay, a weapon that turns civilized animals into savage beasts.

Maxan must fight to keep the mysterious relay from falling into the hands of those who would abuse its power. There’s just one problem: he doesn’t know who to trust, or why he alone is immune to the deadliest weapon in the world. With Leora on the brink of a massive civil war, can Maxan find his allies in time to save animalkind from itself?