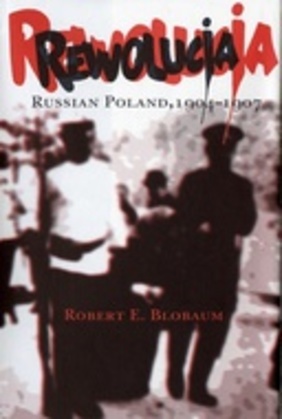 The revolution of 1905 in the Russian-ruled Kingdom of Poland marked the consolidation of major new influences on the political scene. As he examines the emergence of a mass political culture in Poland, Robert E. Blobaum offers the first history in any Western language of this watershed period. Drawing on extensive archival research to explore the history of Poland's revolutionary upheavals, Blobaum departs from traditional interpretations of these events as peripheral to an essentially Russian movement that reached a climax in the Russian Revolution of 1917. He demonstrates that, although Polish independence was not formally recognized until after World War I, the social and political conditions necessary for nationhood were established in the years around 1905.


Open access version funded via a grant from the National Endowment for the Humanities’ (NEH) Humanities Open Book Program.