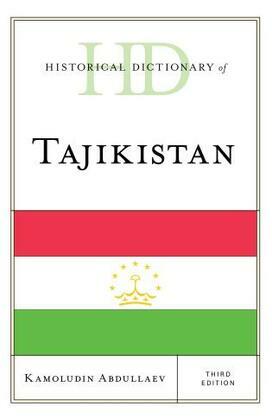 Tajikistan is the poorest and only Persian-speaking country among the post-Soviet independent states. Historically, the Tajiks of Central Asia and Afghanistan along with the Persians of modern Iran came from a related ethnic group. When the Tajik Autonomous Soviet Socialist Republic was established in late 1924, it became the first modern Tajik state that remained one of the 15 union republics of the Soviet Union until 1991. Almost immediately after the collapse of the USSR, Tajikistan became a scene of brutal civil war, taking place in one of the global hubs of religiously motivated political struggle, militancy, mass cross-border refugee flows, insurgency, and drug trafficking. During the first decade of the 21st century, the country was making modest progress toward stability. However, the heavy burden of socio-economic problems, in addition to continuing conflict in the neighboring Afghanistan-Pakistan, presented even bigger challenges for Tajikistan. In addition, Western economic sanctions against Russia in 2014, coinciding with continuing lower oil prices, have negatively affected one million of Tajik labor migrants in Russia. Yet Tajikistan has become neither weaker nor less important as a player in world politics.

This third edition of Historical Dictionary of Tajikistan contains a chronology, an introduction, appendixes, and an extensive bibliography. The dictionary section has over 800 cross-referenced entries on important personalities, politics, economy, foreign relations, religion, and culture. This book is an excellent resource for students, researchers, and anyone wanting to know more about Tajikistan.