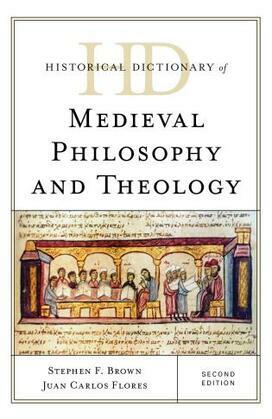 This second edition concentrates on various philosophers and theologians from the medieval Arabian, Jewish, and Christian worlds. It principally centers on authors such as Abumashar, Saadiah Gaon and Alcuin from the eighth century and follows the intellectual developments of the three traditions up to the fifteenth-century Ibn Khaldun, Hasdai Crescas and Marsilio Ficino. The spiritual journeys presuppose earlier human sources, such as the philosophy of Plato, Aristotle, Plotinus, and Porphyry and various Stoic authors, the revealed teachings of the Jewish Law, the Koran and the Christian Bible. The Fathers of the Church, such as St. Augustine and Gregory the Great, provided examples of theology in their attempts to reconcile revealed truth and man’s philosophical knowledge and deserve attention as pre-medieval contributors to medieval intellectual life. Avicenna and Averroes, Maimonides and Gersonides, St. Thomas Aquinas and St. Bonaventure, stand out in the three traditions as special medieval contributors who deserve more attention.