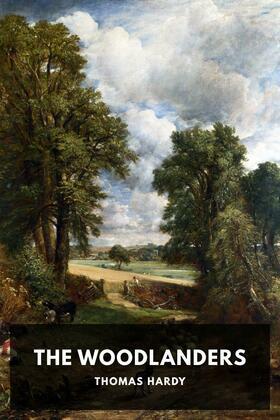 Grace Melbury, daughter of a rich local wood-trader, has been raised beyond her family through years of expensive education. Coming home, she finds herself pulled between her love for her childhood friend Giles Winterborne, and the allure of the enigmatic Doctor Fitzpiers. Giles and Edgar have their own admirers too, and the backdrop of the bucolic pastures and woodlands of an impressionistic take on south-west England provides the perfect setting for their story.


The Woodlanders was commissioned by Macmillan’s Magazine in 1884, and was serialized and later published as a novel in 1887. The story’s themes of infidelity and less-than-blissful marriage were unusual for the time and drew ire from campaigners, but on its publication it garnered immediate critical acclaim. Thomas Hardy later regarded it as the favorite of his stories, and it’s remained perennially popular as a novel and as a series of adaptations to theatre, opera and film.