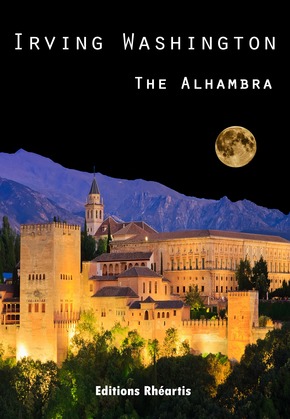 For centuries travelers from all cultures have been amazed by this ageless beauty. The North American Washington Irving, prototype of romantic historian, begins a journey through Andalusian lands that will take him to settle in Granada. There he will begin to draw a landscape of the Granada of the time, its people, its streets, its customs, etc., which will be reflected in the stories and legends that exist around the Alhambra and its Hispano-Muslim past. A journey through the past of a picturesque and plural city: Jewish community, Muslim aroma and Christian presence.